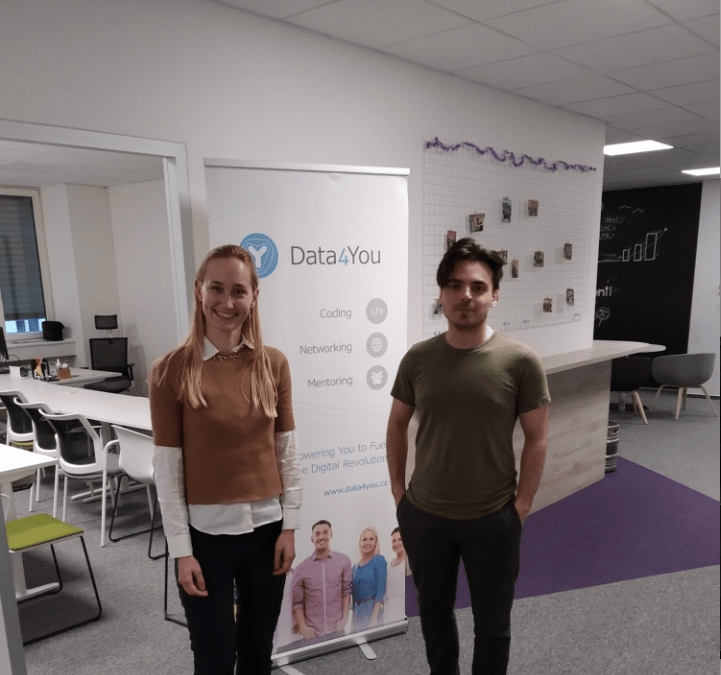 Prague is the birthplace of Franz Kafka, one of the writers that influenced the most my literary taste. It is also one of the fastest growing European capitals, with an increasingly vibrant start-up and tech ecosystem. Being well-acquainted with more well-known tech centers such as London and other big cities, the desire to partake into the growth of a yet-to-be tech powerhouse has always been more appealing to me than just moving to an already consolidated start-up destination.

In my stay here I’ve managed to participate to programming competitions, attend conferences and start-up networking events, alongside working on some of my products’ ideas with hands-on coding sessions and getting some leads for potential future cooperation.

As mentioned, the IT scene in Prague is growing at a rate faster than its programmer workforce. This makes it the perfect setting to build tech-oriented e-learning platforms that are meant to address such a gap. At the HE’s company, I’ve got to work – content-wise and development-wise- on the e-learning system for their bootcamp, which has been a fruitful learning experience, and got to see more of the inner workings of a start-up at the intersection between education and technology. 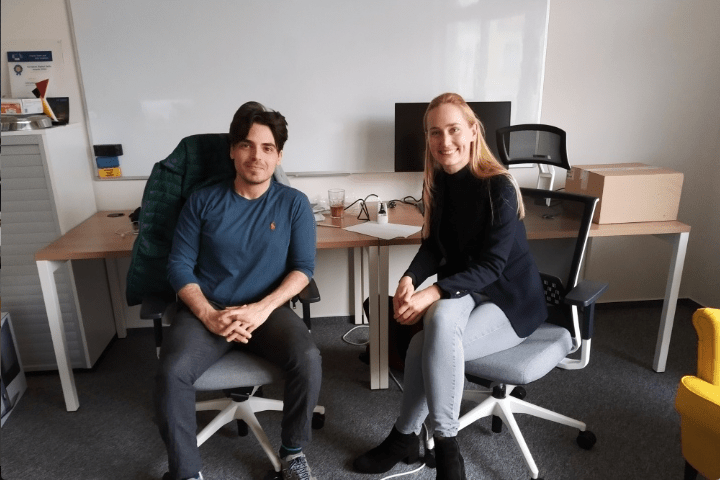 As for Brexit looming on the horizon, it gave a kafkaesque touch to the entire experience. As disruptive as it may be to the funding of my own projects, it’s also true that endeavoring in any kind of start-up project means embracing the rocky life-cycle of ups and downs that might be sparked off not just by your own decision-making process, but also by some external factor – be it some new regulation or technology, or some political contingency-.

I’ve been asked to benchmark the beginning of my entrepreneurial experience to a literary work that I deem appropriate. I’ve started with Kafka and I’ll finish with Kafka: the choice falls on his “Amerika”. Unlike most of his novels, which are as absurd as they’re hopeless, Amerika is suffused with a note of hope. The Czech language feels like a bunch of hieroglyphs, brexit is around the corner and it’s not a stereotype that Czech bureaucracy is overcomplicated. If my entrepreneurial undertakings have to be a Kafka’s novel, hopefully they’ll be more akin to Amerika than “The Trial”.

This site uses Akismet to reduce spam. Learn how your comment data is processed.