4th month of my EYE at Jara Studio – Thea Marti

We have decided to extend our exchange in order to elaborate in a better way the production stage of the short film Venus in Moonlight to be shot in Ibiza and produced by Jara Studio, and also to enable the NE to get more insight into the dynamics of the island audiovisual scene out of high season. Also, at the very beginning of the fourth month we have summarized the outcomes of the work that has been done previously. We discussed the exchange experience and gave and received feedback of the positive aspects of collaboration, as well as of the aspects that could be improved both for the NE and the HE.

During the fourth month of our work together with Jara Studio, we assisted in shooting of the closing party of Tantra Ibiza, together with a fellow videographer from the local magazine Qué Plan? Also we organized a callback for some actors that were selected during the casting in September.

We have been working on sound, art department, cinematography and production script breakdown. The application for the local funding scheme, including tax rebate and regional film commission support, is also in progress. The common outcome of this work both for the NE and the HE is to identify and to evaluate new opportunities for major projects development and financing locally and internationally. After attending an event dedicated to coproduction with Spain, and particularly Balearic Islands, supported by Spanish Embassy in Italy and Roma Lazio Film Commission during International Rome Film Festival, we have started a dialogue with a Barcelona-based production company Neo Art, as well as with an organizer of Mallorca Italian Film Festival. Our aim is to set a stable collaboration between Italy and Spain, with a particular attention to Balearic Islands as an important production and distribution destination. 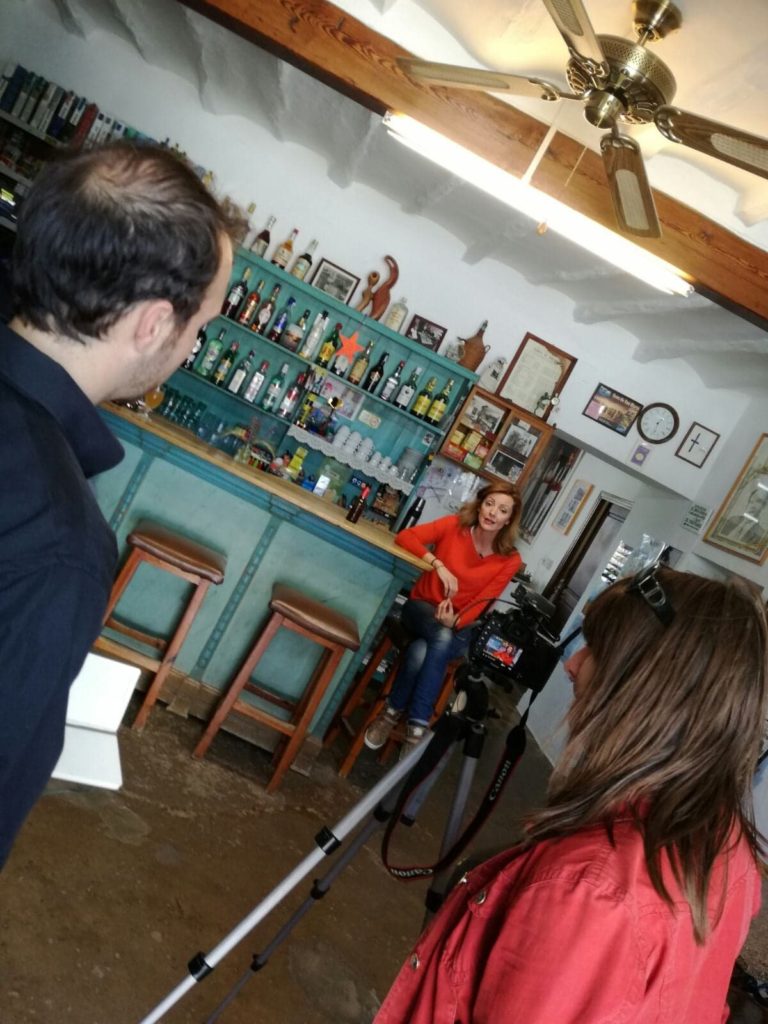 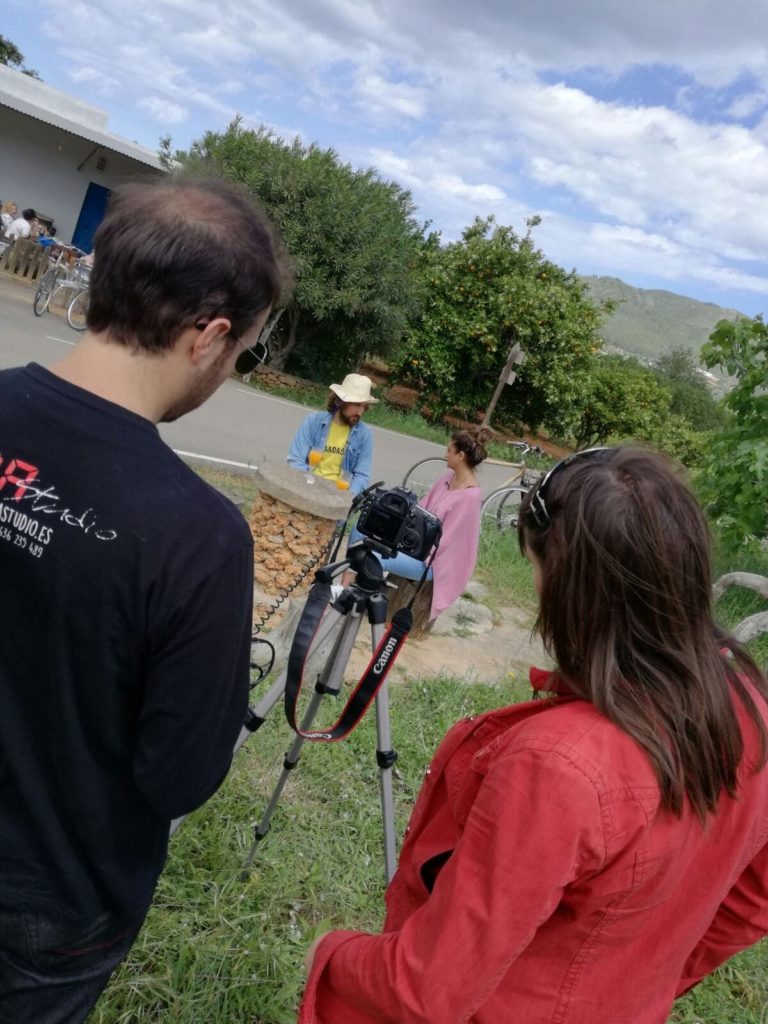 We have also attended an event dedicated to the new technological challenges for the audiovisual industry focused on new market regulations, risks and opportunities of Netflix, Amazon and other OTT media services, aggressively dominating the contemporary media market. This event was organized by the regional branch of CNA, the National Confederation for the Craft Sector and Small and Medium Enterprises, a joint representative organization aimed to defend the interests of Film and Audiovisual sector operators, both enterprises and self-employed freelancers. This event was extremely useful for networking and understanding the current tendencies in Mediterranean audiovisual market in terms of production and distribution of the content in the era of information abundance.

One of our biggest achievements of this month was to take further steps in our deal with a famous Ibicenco liquor brand, Familia Mari Mayans: we had a meeting with an agent at Imam Communication agency, one of the biggest agencies in Ibiza and the official representative of the brand, in order to discuss a possible sponsorship for our movie on mutually agreed conditions. Since, the company does not invest directly into small-scale audiovisual projects, their current offer is to provide a branded welcome package for any film-related event, including fundraising event, media presentation, press-releases, screenings etc. An opportunity to get a famous brand on board is a part of our marketing strategy rather than an actual profit-based decision. Still, the image of the brand is a very important issue to consider, and it has to be placed in the scenes that are somehow aligned with the represented values, in the best light possible, avoiding to promote drinking or to cast any shadow of the brand reputation, which demands a lot of creativity and diplomacy.