21st and 22nd weeks of my EYE in Spain – Ramona Pileggi 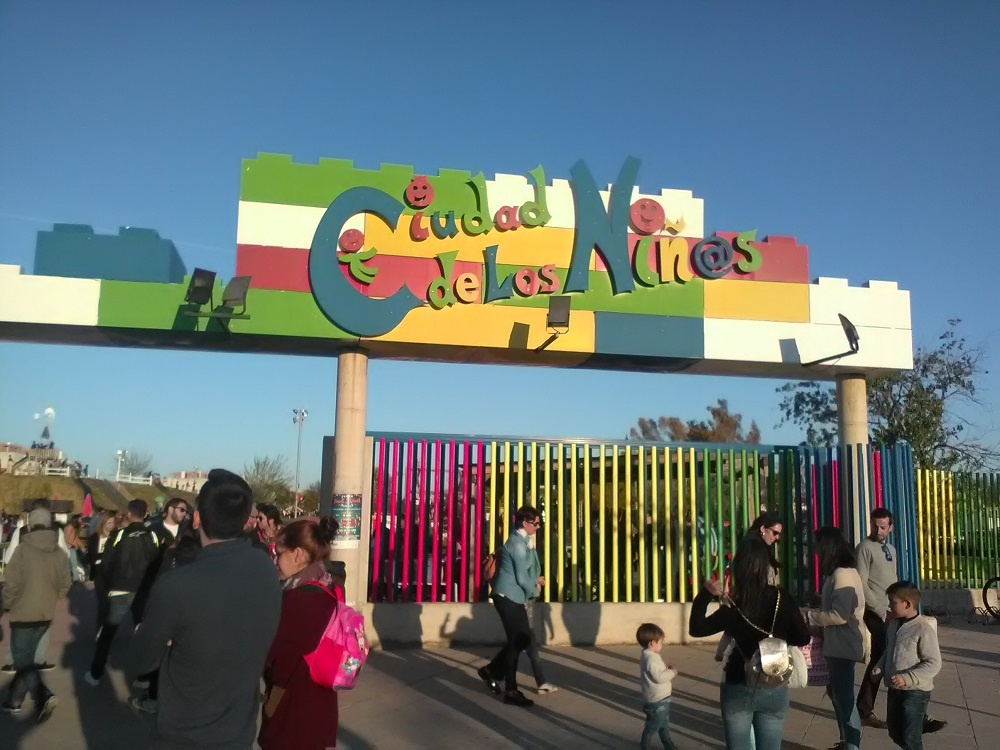 It has already been 22 weeks since the beginning of my EYE experience. These two weeks have passed quickly and I have done various activities. At the beginning of the last week, I dealt with arranging the documents related to the personnel of the first aid course, I helped my manager to look for missing data of the personnel who had been requested by the company that had carried out the course for the release of certificates, the data concerned the dates of birth and identity documents.

I also participated in an event that was organized in the “ciudad de los niños”. Event that has been very successful and that has seen the participation of many people.
It was a three-day festival: Friday 13, Saturday 14 and Sunday 15 April, in which there were performances by pupils from some centers and various activities for children, all accompanied by lots of music. An event aimed at children and their families, but which also saw the participation of many young people.[su_custom_gallery source=”media: 4593,4594,4595,4596″ limit=”33″ link=”lightbox” width=”200″ height=”200″ title=”never”]

In this week I continued with the activity regarding personnel contracts, with particular attention to starting September 2017 that I arranged for code on the basis of the service performed and filed. I subsequently arranged the expiring contracts that will be extended. Finally I took care of scanning some business documents related to the staff that I entered in electronic programs and divided by center.