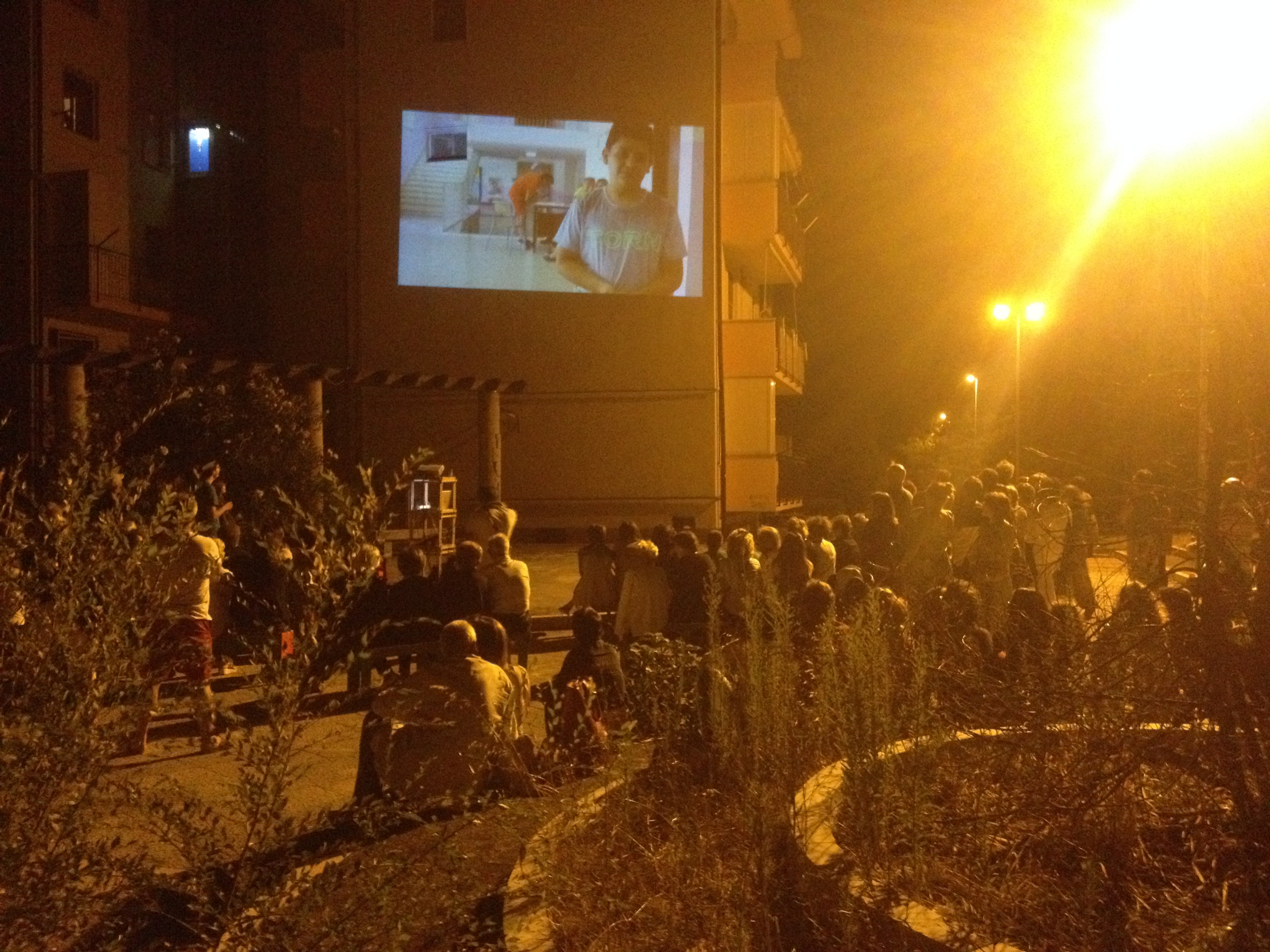 Preparation of the festival

On these videos I could realize short stories, it was a little different than the other video I’ve done before at IAC. Because the process was different : start with an idea and shoot it, like realize a little movie.

Graphic works
Also in June I finished the last graphic works : the fanzine, the posters and the T-Shirt. 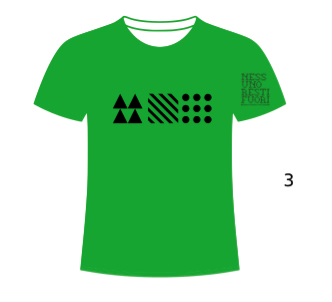 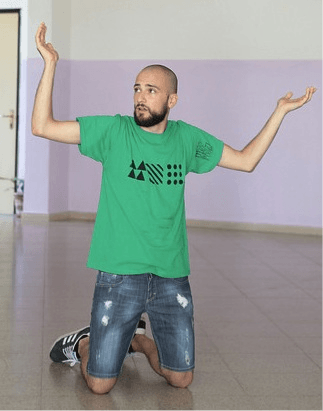 I proposed to do it a little bit different compared to last year. Because there were the 3 logo and the text on the front. But I thought that it would be more efficient if we put only the logo (triangles, circles and lines), like a clothes brand, and the text on a sleeve. 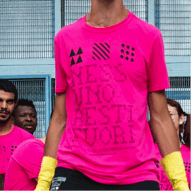 A chi hai detto Apache ? (To whom told you Apache ?)

To promote the festival and to realize content for the festival we’ve done a workshop in the school of the neighbourhood with the children.

The project started with on question : why this area of the city was named “Rione Apache” (Apache District) ? So we asked the children of the school, but it appears that is a story that belongs to their parents. So the children tried to imagine and the afternoon we gone ask to the adult in the district.

At the end, it appears that there is not one explication but a lot of explications : the poverty of the area (and the city) when they had created it, a sort of game between the children of the neighbourhood, a wild state, and a sense of being enclosed like in an Indian reserve.

The film was also projected the last day of the festival. 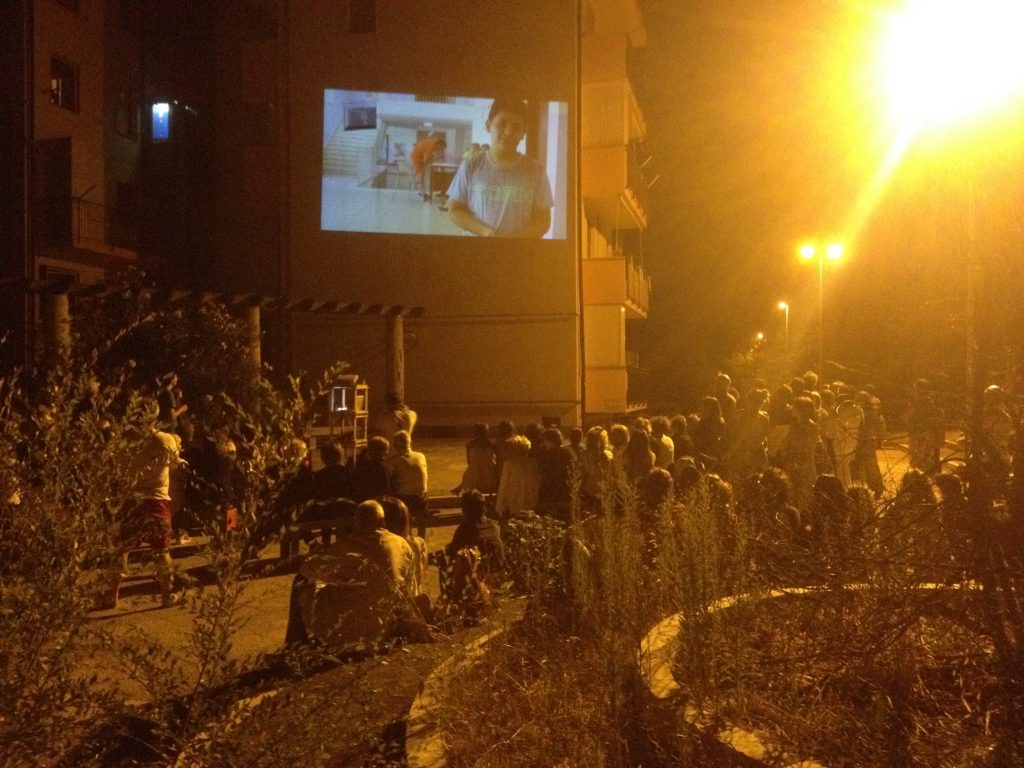 Video Indagine sui non abitanti ( Investigation on the not residents)
In parallel to the video Apache, we have at the same time worked on an other project dealing with this area. But this other project talk about the supposed shame of the city of Matera. It’s a project done in collaboration with Architecture of shame –a collective of architects which questions “the complex relations between the communities and the space they live, or when they define it, or when they suffer it.”

I’ve been partially in charge of the documentation photo and video of the festival. It means organise the coverage of the events between the different volunteers, collect all the photo and put them on flickr, which serve for IAC as a photo album or material that could be used for the graphics works next year (as I used the photo done last year for all the graphics I done this year).

https://www.flickr.com/photos/teatridiffusinrf/albums
I done also some photo that you can find on flickr.

Video day by day
I realized 7 video to put on facebook to show the life day after day of the festival : the first days, one for each workshop, the extra festival, and the backstage.
This work was really pleasant to do because there were short video where I could put my vision of the festival – and what happens during the festival, with my point of view.
The audience was good and the objective was realized because we get approximately 100 view on each video in 10 days.

This video could also be used to promote the festival of the next year:

I was also in charge of some logistic and technical aspects: installation of stages, preparation of the space for the “Playing About” (a talking about more inclusive), installation of a photo exhibition “La città eretica” (The heretic city)…

And I also done some the stage management for 4 events : a theatrical show – “Rhythmus Acque Silvae” – created by 3 adolescent who participate at the activities of the IAC, the dance show “l’O” which is a project still in development but which could become a professional project (and where I could be involved as technician for the future shows). The last event was the management of sound for a concert of 4 band, and where the installation was more important : installation of the sound part, the tries with band which aren’t all familiar to stage (for one it was the first concert!), the sound during the show… 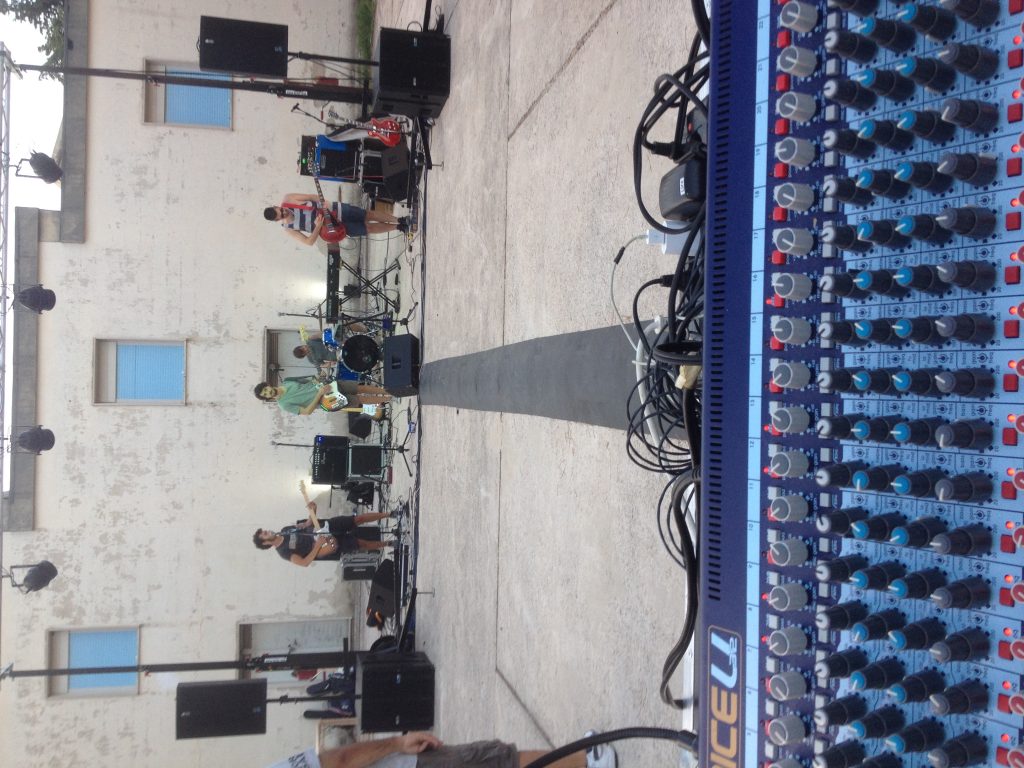 Normally I wouldn’t other graphic works to do during the festival but it appears that we’ve forgotten some things : for example the posters of the show to put in front of the place where they would taking place, the pictures prepared to communicate with the press (I learned that they had to be 10×15 cm and max 300 ko) ..

So there were just unexpected things that I’ve easily could done before the festival and be more free on theses aspects, but as I’m still learning and that the festival is young we’ve learned together !