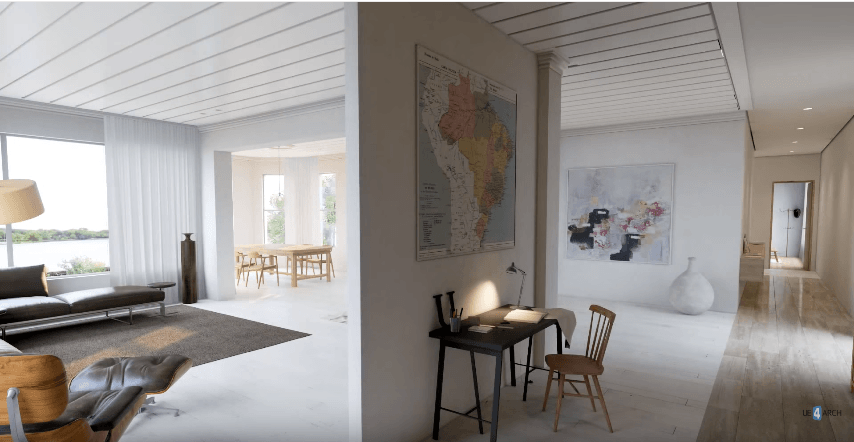 I will share and outline my experience regarding what I have carried out during the last two weeks (from April 20th to May 4th) at Start Smart stl in Lecce (South of Italy):

I devote the majority of my time to build a Virtual Reality Application for CNH industrial, and I should mandatory respect the deadline (May 29th).  Till now I have performed 50 % of requirements.

On the other hand, I had presented a simple demo to architects. They appreciate the idea of creating an immersive environment mainly to let a big impact regarding their customers. But They had compared my product with some product of European and international competitors, in fact, they remark that the level of graphism on my applications are notably modest regarding my competitors. The following figures elucidate that difference. 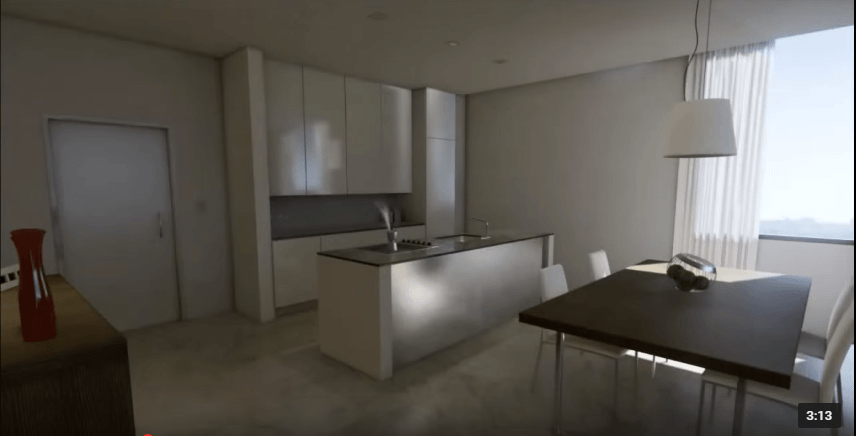 As you can see, competitors’ applications are deeply realistic. Therefore, I should enhance my skills on graphics, rendering and lighting mainly to have a position in the market.

In parallel of that, M. Massimo Avantaggiato the Host Entrepreneur’s Organization, suggest to organize an event with other New Entrepreneur who apply their ERASMUS call in the region of Salento. Last Saturday, I invented them to Lecce mainly to use some fun VR application because this meeting is considered as an informal and less-working engagement. In fact, it was the first VR experience for them. Thus, they had been enjoying as a “happy child”.

Next week-end, we will organize a pick-nick near Gallipoli city.