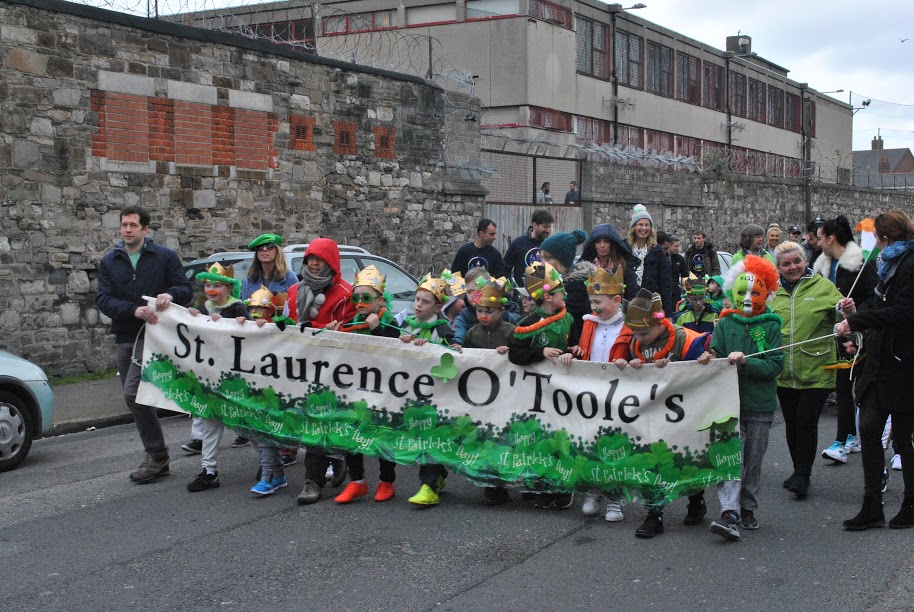 The 22nd of may I met Renata Sperandio, Executive Director of the Istituto Italiano di Cultura. She spoke me about the cultural activities organized by the Institute, some events planned for the period may-august and the way they finance their events. I told her about my experience with the Five lamps Arts Festival through the “Erasmus for Young Entrepreneurs”, wishing a connection between the 5 Lamps Arts Festival and the Italian Institute of Culture. They gave me the program of the cultural events coming and for sure I’ll go to see some of them.

With Roisin Lonergan I met Joseph Salam, a young man who, not long time ago, was involved in the events organization of the Smithfield area of Dublin and now more connected with the North Strand area. Joseph will be involved in the next festival production. We spoke about the new ideas, venues and suitable places where to organize events, funds and collaborations for the next festival.

In this period there was a new meeting with the Festival Board: I’m honored to take part to it. The members of the Board discussed about new ideas for the next festival and about the financial situation of the last one. Mairin, the official accountant of the Festival, underderlined the importance of my job to take note of the accounting matter. This year is the first time that the Festival has a clear accounting of its finance. Màirìn claimed the importance to have a person for the next festival to care about the accounting aspects.

In a different day we met again with Joseph Salam to visit many communities, schools and people of the North Strand area that are already connected with the Festival, working together to improve this area. It was a perfect moment to visit many places where it will be possible to organize some events for the next year.

I’m continuing to record the new invoices coming and to upload all the bank details in the bank system of the festival, proceeding to pay artists, suppliers, venues and producers. The job takes much time and patience bacause we need to look for many bank details and if they are not complete, I have to write to artists, suppliers and so on asking for the complete information. All the process needs many steps before to pay off each sum.

The 31th of May we met with some responsibles of the Fáilte Ireland, the National Tourism Development Authority. Roisin and Benny – the latter is the responsible of the Waterways Ireland, one of the institutional sponsor of the 5 Lamps Arts Festival 2017 –  described the successfull collaboration between the 5 Lamps Arts Festival and the Waterways Ireland, explaining the new ideas for the next year. The meeting aimed to convince the Fáilte Ireland to take part to the next festival as one of the new institutional sponsor. The meeting was successfull: Fáilte Ireland has promised to help in some way the festival asking to meet the many organizations involved in the many festivals organized around the canals of Dublin.